Taco, taco, taco, Taylor! Who’s Taylor? Well that’s me, CEO of Hedgehog, which lets you hog all the hedges by knowing exactly what’s going on with your whole crypto portfolio. Securely sync your wallets and exchange accounts via API, then check in whenever you want to see the current value of your crypto holdings. If you need to rebalance, you can even use the Hedgehog interface to trade via your favorite exchanges.

Remember, there’s a giveaway at the end of every newsletter. Read to the bottom to get a chance to win a Ledger Nano S hardware wallet!

You start with a company that builds a box and in practice this box, they probably dress it up to look like a life-changing, you know, world-altering protocol that's gonna replace all the big banks in 38 days or whatever. Maybe for now actually ignore what it does or pretend it does literally nothing. It's just a box. So what this protocol is, it's called ‘Protocol X,’ it's a box, and you take a token. You can take ethereum, you can put it in the box and you take it out of the box. Alright so, you put it into the box and you get like, you know, an IOU for having put it in the box and then you can redeem that IOU back out for the token.

“It’s called Protocol X and it’s a box that does nothing” is a pitch that could totally catch fire, and you don’t even necessarily need the “replace all the big banks in 38 days” part! Which is… concerning… and is also SBF’s point…

Back to SBF, where things continue to escalate rapidly.

[So] all these sophisticated firms are like, huh, that's interesting. Like if the total amount of money in the box is a hundred million dollars, then it's going to yield $16 million this year in X tokens being given out for it. That's a 16% return. That's pretty good. We'll put a little bit more in, right? And maybe that happens until there are $200 million dollars in the box. So, you know, sophisticated traders and/or people on Crypto Twitter, or other sort of similar parties, go and put $200 million in the box collectively and they start getting these X tokens for it.

And now all of a sudden everyone's like, wow, people just decide to put $200 million in the box. This is a pretty cool box, right? Like this is a valuable box as demonstrated by all the money that people have apparently decided should be in the box. And who are we to say that they're wrong about that? Like, you know, this is, I mean boxes can be great. Look, I love boxes as much as the next guy. And so what happens now?

In short, if you can convince enough people to put money into a box, you end up with a box full of money. If the box rewards users who deposit money with fresh tokens, it’s a perpetual motion machine running on hype. Not really though — at some point what goes up will come down, if there’s really nothing solid supporting it.

For example, my brother Morgan is into Banano, a banana-themed fork of Nano. You could say that Morgan is a fanano of Banano (goodness I love this phrase). This box of Bananos, even-though it’s filled with legitimately cool banana-based blocks, still looks similar to all the other boxes until you dig deeper.

And that’s the hard bit: How do we determine if there’s actually something cool going on inside the box, or if the box is just sitting on top of a rug that someone’s dog is about to start aggressively pulling?

That was a lot to digest, so I’mma give you some quick hits now…

Tldr: Imagine going back in time and telling a medieval peasant, “The Bored Apes are getting a metaverse!” They’d be like, “That’s nice, now let’s get you to the church where you can lay down and have a refreshing little exorcism.”

Moving on from bananas to exorcisms…

Tldr: As Hedgeblog writer Ryan put it, “Decentralizing IP with creepy memes? Is this the next phase of the internet?” Yes. Yes it is.

That’s all for this week, folks. Except wait, the giveaway! To be entered to win a Ledger Nano S hardware wallet, reply to this email and tell me what your go-to karaoke anthem is. Or, if you’ve never done karaoke, tell me about your thoughts on string theory and the multiverse (citations appreciated, though not required).

Taco taco taco, we love tacos, please send me all the tacos,
— Taylor 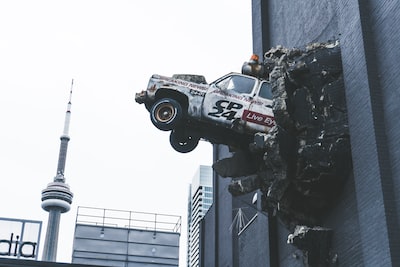 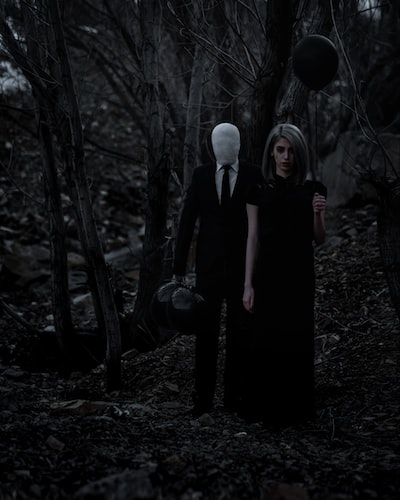 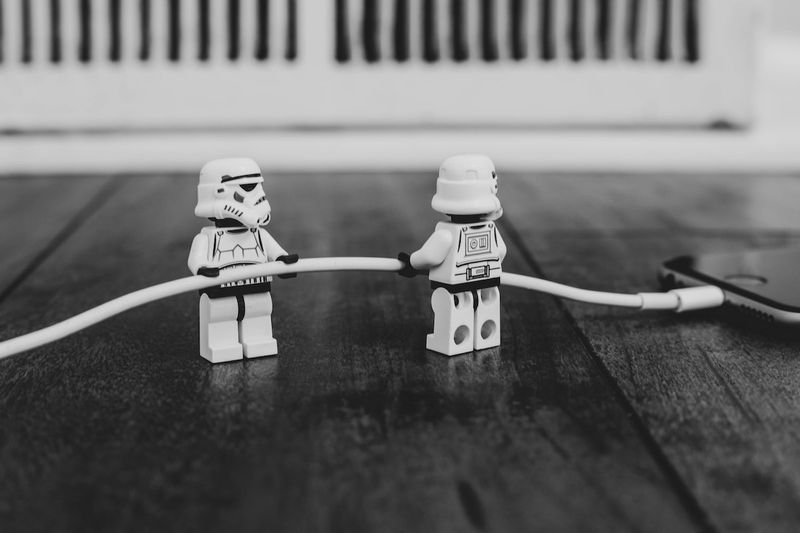