Hey rascals, it’s Taylor, your Rascal in Chief, here to initiate some Official Mischief 😏 Jkjk, actually it’s just regular Taylor, CEO of Hedgehog, the website that offers a cozy home for all the info about your crypto portfolio. Almost tricked you there, didn’t I?

Hedgehog gives you the ability to track and trade your assets across the wallets and exchanges that you prefer. No mischief included, you gotta make that for yourself!

Giveaway reminder: Every week, one lucky reader wins a Ledger Nano S hardware wallet, which is worth about $70 last I checked. And Hedgehog stickers, which are priceless! To enter the giveaway, answer my question at the end of the newsletter. Don’t worry, it’s easy — I rarely even test your reading comprehension.

Memecoins demonstrate the fascinating reality that a cryptocurrency doesn’t need a “reason” to exist. Just like Twinkies, Muppet Treasure Island, and Transformers 7: Rise of the Beast, memecoins can simply… exist, and if enough people get excited, it will exist forever.

Of course, a creator / founder or early community member has to decide to market the thing in the first place. That could be anyone from a scammer to an enthusiastic speculator (“shill”) to the rare genuine visionary. “If you can convince enough people to put money into a box, you end up with a box full of money,” I said recently in a newsletter about exorcisms and tacos.

What’s amazing is how far memecoins can go. Occasionally these projects do turn into something solid! So I keep an open mind. Computer scientist Lawrence Huston, who is involved with the HOKK memecoin, told Hedgehog reporter Ryan Gladwin:

In Web 1, you [usually take] years to complete a project. Now in Web 3, we no longer talk in terms of months but days. I think the main accelerator is [most projects being] open-source. When creating something, I can comb through someone else's smart contracts to find what I need and it's already been tried and tested.

Back in Web 1, you'd create a project, release it to the public and you could pretty much leave it alone. But in Web3, you've got to nurture an entire community, keep them engaged, make them believe YOUR project is the one they choose.

You're probably surprised we've gotten this far without talking about managing the community, and so am I. Apart from the community, the amount of development around creating utility for this memecoin surprised me. HOKK has launched NFTs, yield farming, a wallet, a launchpad, and more. They're even planning to launch a loan scheme as well as a HOKK school & university (???).

Tldr: I seem to have a lot of spare boxes lying around. What’s in these boxes you ask? Mostly Bananos...

1) I’ll be hosting a panel at Consensus in Austin TX early next month! If you’re attending the conference, I’d love to see you. Details:

Money Reimagined Summit sounds fancy, should I wear a bowtie? I’ll have to consult my wife.

2) “Nearly one in eight U.S. adults owned crypto during 2021, according to a survey from the Federal Reserve on May 23.” Apparently: “12% of the 11,000 U.S. adults surveyed held cryptocurrency last year.” Impressive!

Tldr: Lemme throw you a curveball. Here’s a third thing to celebrate: Dollar-cost averaging, because it’s always good to revisit the finance fundamentals, which are just as relevant to crypto as stocks! Yay fundamentals! We love fundamentals.

Tldr: I mean, idk if Elon Musk will even play a role at this point.

Tldr: What’s the difference between the regular and hip-hop versions of the metaverse? According to Xzibit, it’s about five bank accounts, two ounces, and three vehicles.

Tldr: This is legitimately a fascinating story.

Alright, here’s the bit that some of you skip straight too (I’m looking at you, Danny 👀). My question is this: What’s the craziest trading strategy you’ve ever read about, or executed yourself? Maybe you only buy Apple stock during apple-picking season. Tell me about it!

It’s over Anakin. I have the high ground,
T 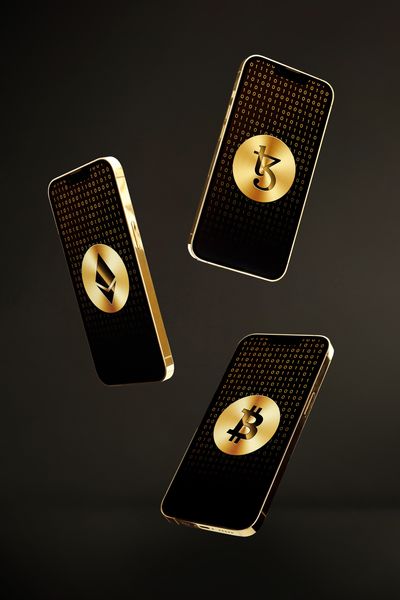 Should You Rebalance Your Crypto Portfolio? The Why & How 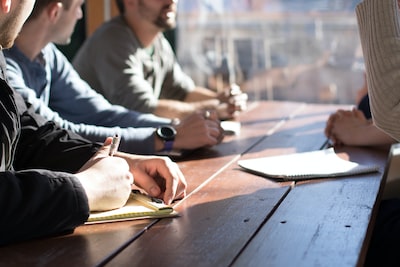 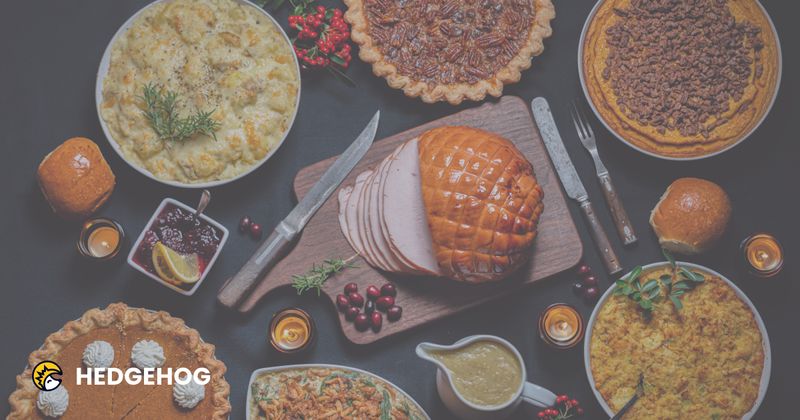 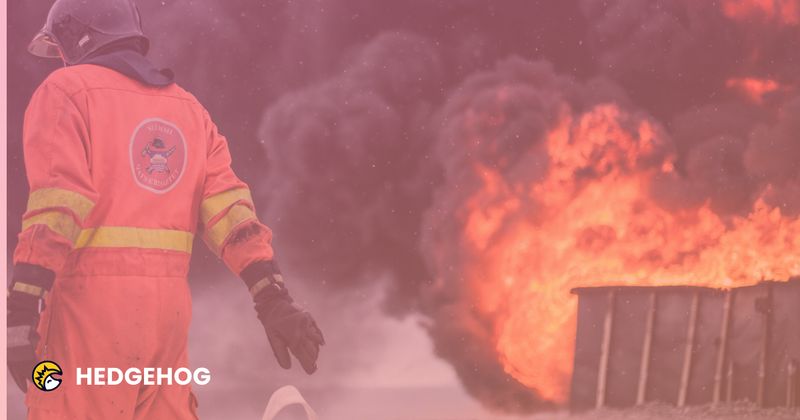 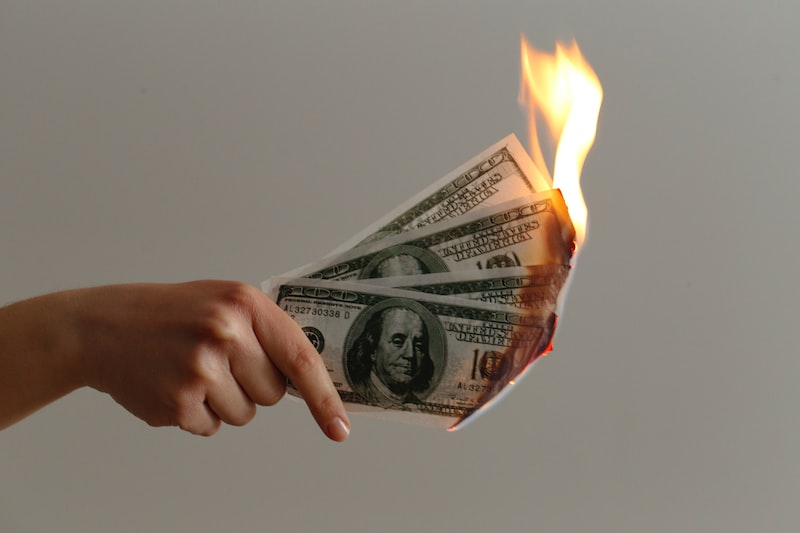 From Billionaire to Millionaire in Three Days: A Guide • CEO Letter #71