What's an L1 blockchain, and why are they competing with each other?

More and more DApps are emerging daily and expanding the limits of how blockchain can be used.  DApps currently provide all sorts of services while leveraging blockchain technology — from providing financing to building games and decentralized exchanges for crypto trading to gambling. DApps bring blockchain’s potential to life.

However, ETH has some serious competition. With Ethereum’s gas fees going out of control over time, even with the London hard fork, people are now looking for faster and cheaper alternatives to host their DApps.

Let’s look at some promising blockchains — or ‘Ethereum Killers,’ as the crypto community calls them —  vying to take Ethereum’s place.

Compared to Ethereum, which came into being in 2015, Binance Smart Chain (BSC) is an infant. But that hasn’t stopped BSC from giving Ethereum a run for its market share.

The highest daily transactions record of Ethereum is just 1.7 million, while that of BSC’s stands at over 16 million. BSC has continued to grow steadily, with daily transactions on the network hovering between 4-5 million this month. We do have to account for the fact that since it’s cheaper to make a transaction on BSC, the same people (and bots) might be a large part of that volume.

Binance Coin (BNB), the native token of the Binance blockchain ecosystem ---- including BSC, Binance Chain, Binance Academy, Trust Wallet, and research projects ---- has grown in step with BSC. In less than two years of its existence, BNB has clawed its way to becoming the top 5 cryptocurrency by market cap at present.

Launched in 2018, Terra has become a rising star this year. Its native governance token LUNA has grown by over 300% in the last year, and it ranks seventh with a market cap of over $33 billion.

In terms of total value locked (TVL) in decentralized finance, Terra rose above BSC to occupy the second spot after Ethereum in December last year. Although Ethereum still controls the biggest slice of the pie --- nearly 55% --- Terra is aggressively capturing DeFi TVL market share, standing at over 12% at present, according to Defi Llama.

Terra’s recent growth has been fueled by that of Anchor Protocol, a lending and borrowing protocol on the Terra blockchain, and by its recent announcement of adding Bitcoin as a reserve asset.

True to its name, Avalanche has shaken up the crypto world since its launch in 2020. It is making a name for itself by eviscerating Ethereum’s scalability challenge ---- it claims to be able to handle 4,500 transactions per second whereas Ethereum can only process around 20. In fact, it claims to be the fastest smart contracts platform where transactions are finalized in under 2 seconds compared to 6 minutes on Ethereum.

Avalanche consists of three blockchains --- X-Chain, C-Chain and P-Chain --- that serve specific purposes and rely on different consensus mechanisms. It is compatible with DApps built on the Ethereum network like SushiSwap, which boosts its popularity.

The network’s native token AVAX is currently the 10th largest cryptocurrency with a market cap of over $23 billion. AVAX’s market cap has grown 8X from less than $3 billion in August last year.

Avalanche’s growing ecosystem and the number of DApps being built on it clearly show the growing interest in the protocol.

Since its launch in 2019, Solana’s ecosystem has grown tremendously and now has over 400 projects. The Solana blockchain uses the proof-of-stake (PoS) and proof-of-history (PoH) consensus mechanism ---- in PoS, validators are rewarded with the native SOL token according to their stake size and PoH helps keep a historical record of transactions to ensure that the transactions are recorded in the right sequence.

Solana’s growing popularity can be attributed to the fact that it addresses both of Ethereum’s weaknesses ---- transaction throughput and gas fees.

When it comes to throughput, or the number of transactions that can be processed per second on the blockchain, Solana is ahead of Ethereum and even Avalanche by miles. Solana claims to be able to process around 65,000 transactions per second, which is more than 3,000 times faster than Ethereum.

The transaction fee or gas fee depends on two factors - how much time it takes to create a block and how many transactions are contained in a block. The average time to create a block on Solana is around 400 milliseconds, compared to 12-14 seconds on Ethereum. And one block on Solana contains 20,000 transactions compared to around 70 on Ethereum. Therefore, it comes as no surprise that the average gas fee on the Solana network is a fraction of a penny.

The network’s native token SOL is the eighth largest cryptocurrency with a market cap of over $28 billion. Although it is currently trading 65% lower than its all-time-high, the token’s price has grown by over 500% in the past year, according to CoinGecko.

Launched in 2020 and touted by its developer as a “next-generation blockchain,” Polkadot has quickly become extremely popular in the crypto world. While the network started out with a proof-of-authority consensus system, it was soon abandoned in favor of the PoS mechanism.

Polkadot wants to be the internet of blockchains. Its ecosystem of inter-connected blockchains makes it easy for developers to quickly and affordably develop and deploy new projects. Polkadot has several blockchains or parachains that connect with its main Relay Chain, which helps increase transaction throughput.

The network’s native token DOT has a market cap of just over $20 billion and ranks just behind Avalanche. Although the token’s price has declined by over 60% since its all-time high in November last year, it continues to be a token that investors want to hold for the long term. After Bitcoin and Ethereum, DOT was the most commonly held digital asset among venture capital firms and hedge funds in Q3 and Q4 2021.

Will these contenders flip Ethereum?

In the long run, these contenders may provide strong competition to Ethereum, but there’s still time. Most of these contenders are new to the market compared to Ethereum and it will be some time before they mature enough to displace the second-largest cryptocurrency.

However, with the DeFi market growing 88x in a year, there’s enough room for multiple blockchain platforms to contribute to the future of Web3.0. There future of decentralized finance is likely to be a combination of different applications built on different blockchain networks rather than one single dominant player.

Lipsa Das is the founder of Spiritwish, and you can find her on Twitter, LinkedIn, and Instagram.

Of course, don't forget to subscribe to the weekly Hedgehog newsletter! 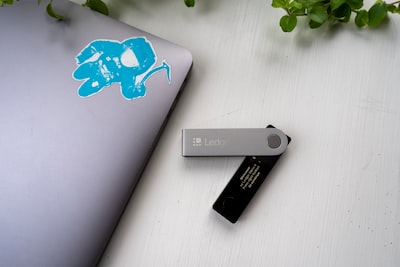 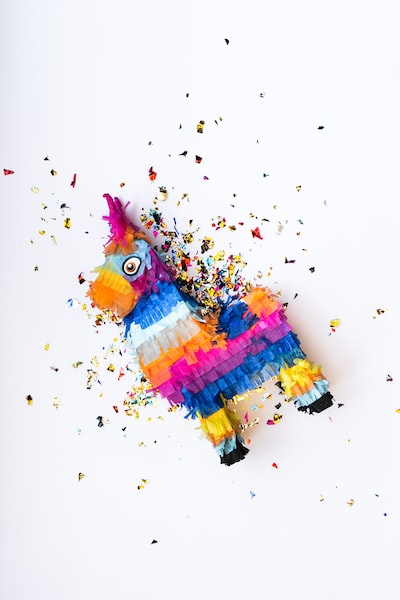 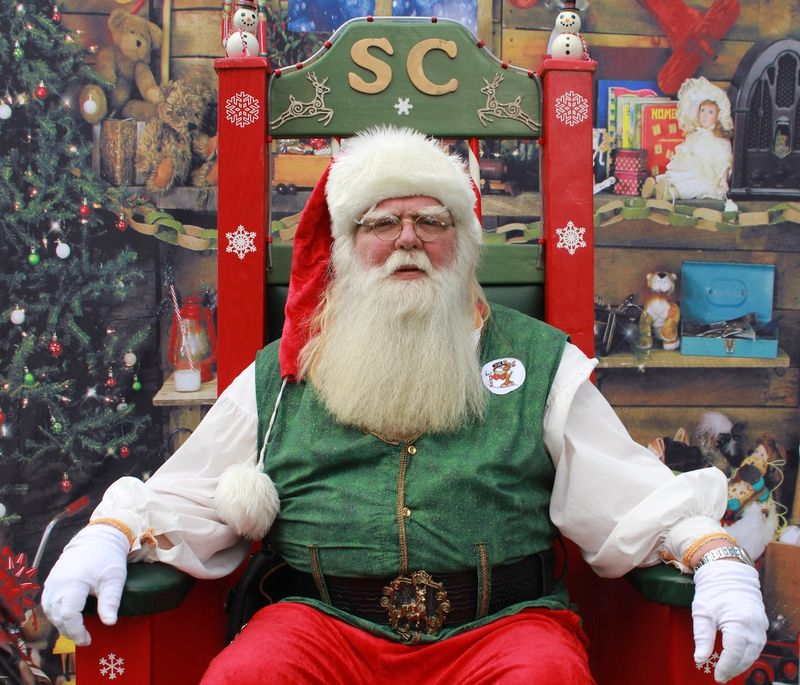 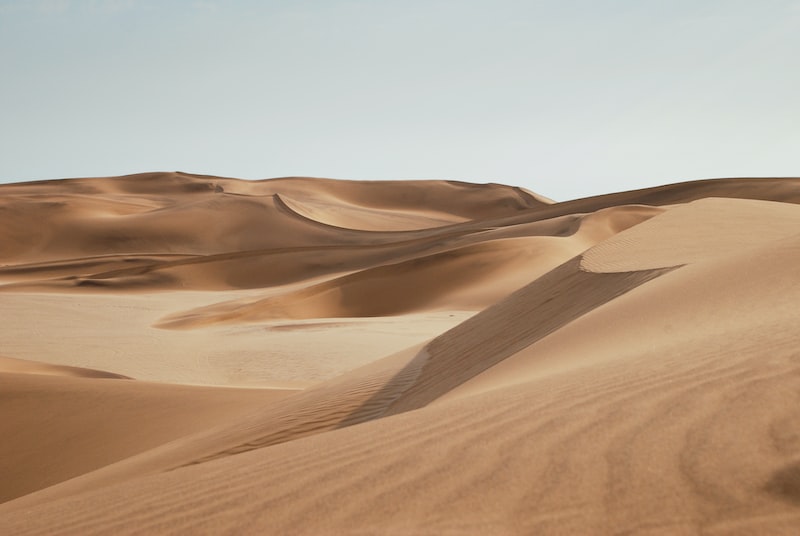 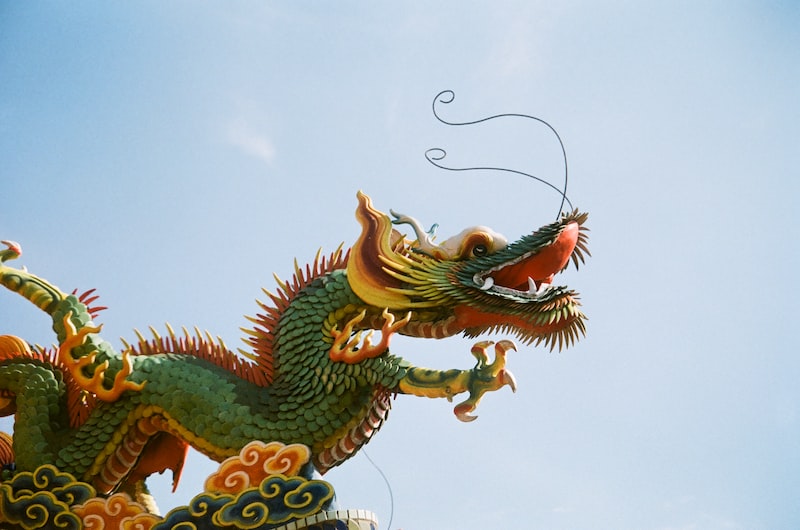 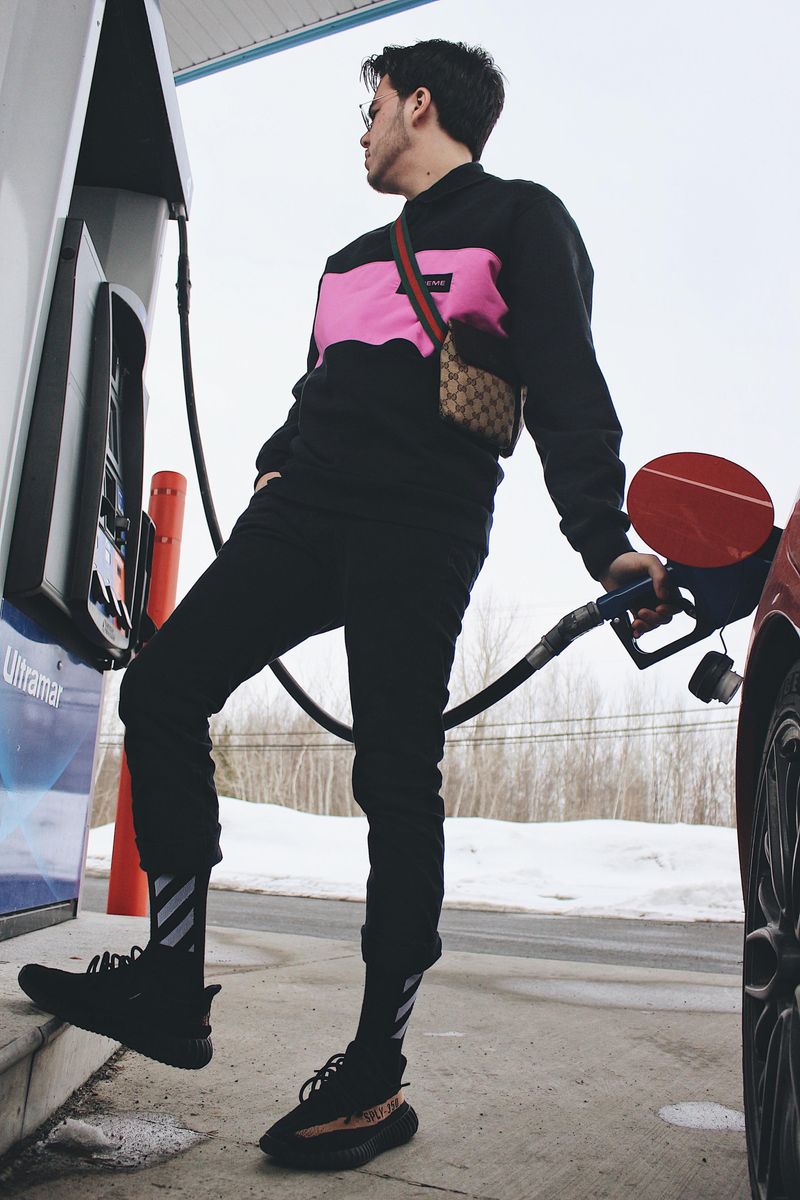