What is Curve? Curve Finance Explained

Curve Finance has a swanky retro Windows 95-type feel to its site. Cool! But, what does Curve Finance actually do? In this article, we take you through what is curve and how the retro site powers millions in transactions.

What is Curve Finance?

Curve Finance is a decentralized exchange (otherwise known as a dEX) that uses an automated market maker (AMM).

What sets Curve out from the rest of the dEX crowd (Uniswap, Sundaeswap, etc.) is its focus on liquidity pools of similarly performing assets. They originally launched under the name StableSwap, only allowing users to swap USDT, USDC, and DAI — you may have heard this be called 3Pool. As they are three stablecoins they will, by nature, will perform similarly.

This is done to reduce slippage and minimize the chance of impermanent loss.

But wait, before we explain what slippage and impermanent loss is, we need to break down what the hell automated market makers are.

What is an automated market maker (AMM)?

Let's say you want to swap USDT for USDC. Assuming both stablecoins are at their peg this should be a simple 1-for-1 exchange.

However, the way automated market makers work is that they will have a pool of tokens that they will pull from to make trades — this is called a liquidity pool. This means that when a token is less common its price will rise.

Going back to our example, if USDC is less common in the liquidity pool at the time of this trade you may not get an exact 1-for-1 exchange. The AMM's algorithm will decide how to price the rarer asset, this difference in price is called slippage.

Curve was created to battle this slippage issue by focussing on similar performing assets, this was originally stablecoins but has since evolved to other assets.

Being an AMM comes with opportunities for individuals that aren't looking to trade, you could become a liquidity provider.

What are liquidity providers? And, how do they benefit from Curve?

Liquidity providers will supply the cryptocurrencies needed in a liquidity pool for the AMM to work.

When traders interact with the pool, they will pay a small trading fee (currently set to 0.04%). Half of this trading fee will go to the liquidity provider, meaning you are making money just by locking up your crypto into a liquidity pool — sort of like staking on Proof-of-Stake networks.

You may hear people talking about yield farming and the process we just described can be called that. Yield farming is simply lending or staking your asset(s) with the hope of a return (otherwise called a yield).

When being a liquidity provider, one thing you must stay wary of is impermanent loss.

What is impermanent loss?

Impermanent loss doesn't sound scary… but it is.

Liquidity pools require the number of tokens in the pool to stay the same. However, trading will results in the token ratio constantly changing. At the same time, the tokens are able to rise and fall in value with the market.

This means that when a liquidity provider removes their tokens, they will still get the 10% of the pool that they're entitled to. However, this might not be equal to the amount they put in due to the token ratio changing or market price fluctuating.

Impermanent loss can lead to a provider making money as well as losing it. Just like how Curve is battling slippage, by only providing pools of similarly behaving assets Curve reduces the risk of impermanent loss for liquidity providers.

This is a complicated topic but if you want to learn more, watch this Binance video below:

What about Curve DAO?

You may have heard about Curve DAO before you'd even heard that it was an exchange — it's currently the 7th biggest DAO on CoinMarketCap. But, what does it even do?

If you don't know already, a DAO (Decentralized Autonomous Organization) is a project or company run by a group of individuals that use tokens to vote on issues raised (called proposals).

The Curve DAO votes using the CRV token which can be bought as well as earned through yield farming. When you want to use your tokens to vote they will be locked up and turned into veCRV (standing for voting escrow CRV). The longer your CRV tokens are locked up, the more voting power you will have. You can vote lock 1,000 CRV for a year to have a 250 veCRV weight.

To vote, you simply head over to the DAO webpage and decide on a proposal. Things the DAO may vote on are:

See below for an example of what a proposal looks like.

If you want to learn more about DAOs, here's an article you should read.

Oh wait, remember when I said half of the trading fees went to liquidity providers, didn't you think of asking where the other half went? If you did ask, sorry. If you didn't, pay attention bucko! The other half goes to veCRV holders.

Curve DAO members both earn passive income from the ecosystem and are able to influence the future of the platform.

Into The Future With Curve DAO

So, now we know that Curve Finance is a decentralized automated market maker optimized for low slippage and a reduced amount of impermanent loss. This is done by focusing on providing liquidity pools for similar performing assets.

What this means for you: You get to enjoy trading. 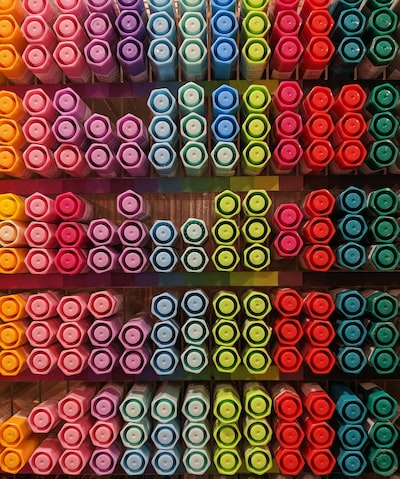 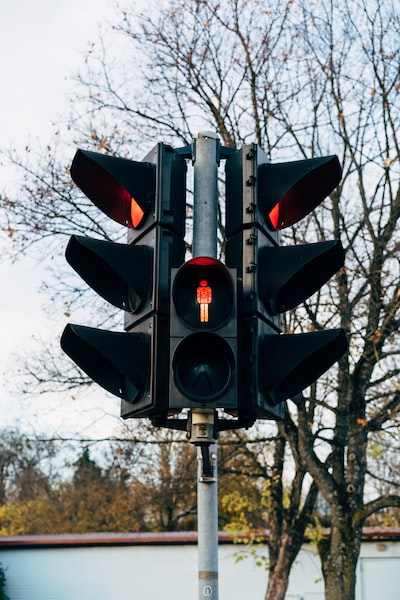