Opolis, the almost-DAO that works for you

Independent employment, but with benefits. And a sprinkle of crypto ✨ Learn how member-owned Opolis reinvented the traditional PEO. 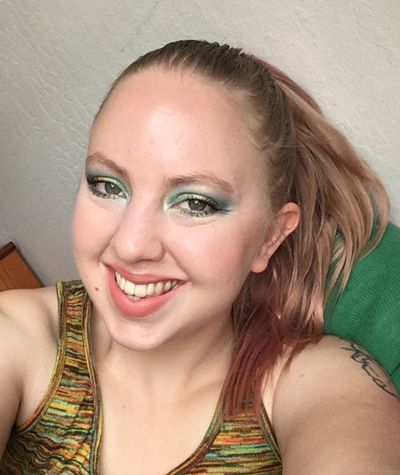 ETH Denver founder John Pollard has worked in employment tech since the '90s. In the mid-2000s, he came up with the concept for an employee-owned union. After a few twists and turns, that idea turned into Opolis, a four-year-old employment cooperative that uses crypto under the hood.

"We believe the future of work is B2B," Opolis contributor (and member!) Micah Baylor told me. "More and more people identify as solopreneurs and freelancers, and there's no framework for those people to operate safely." Naturally, that's where Opolis comes in. "We assume so much of the risk," compared to DIY, ​​Micah explained.

Here's how it works: Opolis is a professional employer organization (often abbreviated as PEO). Traditional PEOs like Trinet help small employers run payroll and set up benefits like insurance — basically, the PEO provides an outsourced HR department. Opolis offers similar services, but 1) the coop is member-owned, and 2) it specializes in freelancers and "solopreneurs," AKA one-person small businesses. For example, if you're an independent therapist who wants a 401k, Opolis can hook you up.

Micah explained the process: An individual comes to Opolis with contract 1099 income. If they don't already have one, Opolis helps them set up an LLC or an S-corp entity, as well as a business bank account. In a handy dashboard, the new member defines how much they want to pay themselves, and their "salary" is paid based on their business bank account (or crypto deposits, if they prefer). Opolis withholds applicable taxes, fees, and contributions for whatever benefits a member chooses.

The group's life insurance policy requires everyone to participate, but most benefits are offered a la carte. For example, if you have healthcare through your partner's job, but want to sign up for vision and dental through Opolis, that's totally fine. You can even decide to give yourself an annual bonus. Members are able to vote on decisions about the benefits package available to them.

So, what's the business model? Opolis charges a 1% fee for funds flowing through the system. However, something especially interesting about Opolis is that it's not a standard company. Instead, Opolis is a cooperative, legally based in Colorado but offering services throughout the United States. All revenue goes to the member-owned cooperative, which is called the Employment Commons. In turn, the Commons pays the startup Opolis, Inc. to provide services like creating the technical infrastructure.

The Opolis FAQ spells it out:

The Employment Commons is a Limited Cooperative Association registered in the State of Colorado. Its purpose is to provide Benefits, Payroll and Shared Services for independent workers like solopreneurs, sole-practitioners, independent contractors, gig workers, digital nomads, freelancers and the like.

Opolis, Inc. is the elected "Trustee" which provides services (administrative, marketing, technology) to the Commons and its Members. Together we are the Opolis Employment Commons.

Micah calls this setup "a new type of union" and "a way for people to get together for collective bargaining." For the time being, Opolis is a "CAO" — a centralized autonomous organization 😉 — that wants to become a full-on DAO eventually. Today Opolis has about 500 members, and the group hopes to achieve DAO-hood by the time it reaches 1,000 members.

"We're working actively with the governor [of Colorado] to make Opolis the first legally recognized DEO," or decentralized employment organization, Micah told me.

I mentioned in the beginning that Opolis uses crypto under the hood. Participating members are rewarded with Ethereum-based WORK tokens — to be precise, a member receives 1.05 work tokens for every dollar they run through Opolis. In addition, members can earn WORK through referrals and staking.

Currently the 1% fee is devoted to paying the attached startup, which also relies on VC funding, but once Opolis passes the break-even point, future profits will be redistributed back to members: "We will actually send people cold hard dollars via a check or USDC," Micah explained, but members will also have the option to receive profits in WORK. "It's set up to be similar to REI when we become profitable," Micah said.

Opolis is a clever modern solution to the logistical problems that plague solopreneurs. Avoiding the headache of securing independent benefits is a big deal, and since Opolis is a substantial-size group, it's able to secure better deals than a one-person company could.

That's not the only way that Opolis members have an easier time interfacing with other institutions. For example, when the Employment Commons is your employer of record, there's an HR department that a landlord can call to verify your income, or you have payroll history documented for a mortgage office. Opolis makes it easy to legitimize your self-employment in a world designed with standard W2 jobs as the default.

"We respect the sovereignty of the individual, but we give them community and the benefits they need," as Micah put it. On top of all the straightforward advantages outlined above, Opolis is a brain trust of fellow solopreneurs and freelancers. Members can crowdsource their questions, pool their wisdom, and even help each other find clients. With its combination of pragmatism and crypto futurism, Opolis is poised to help define the next phase of American work dynamics. 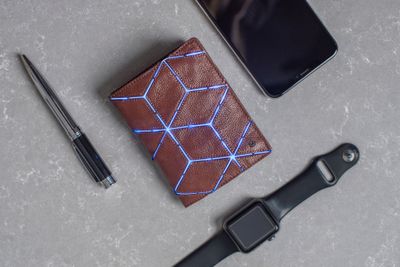 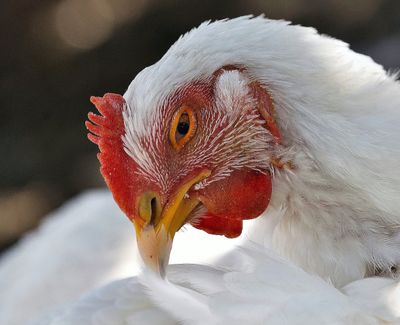 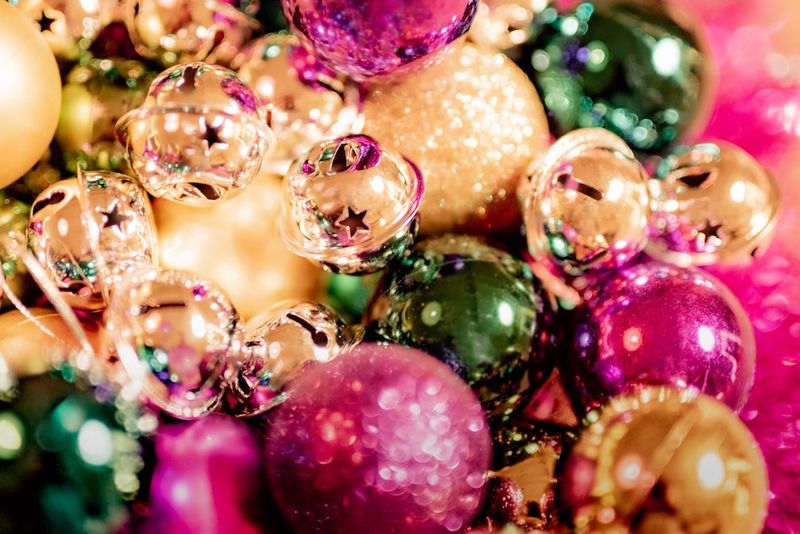 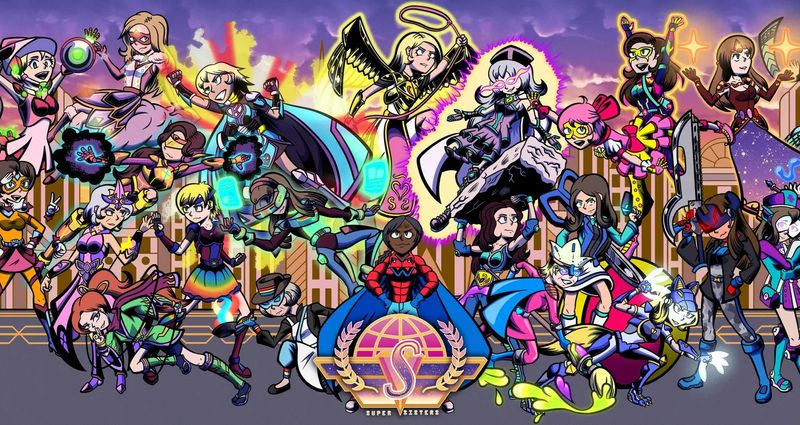 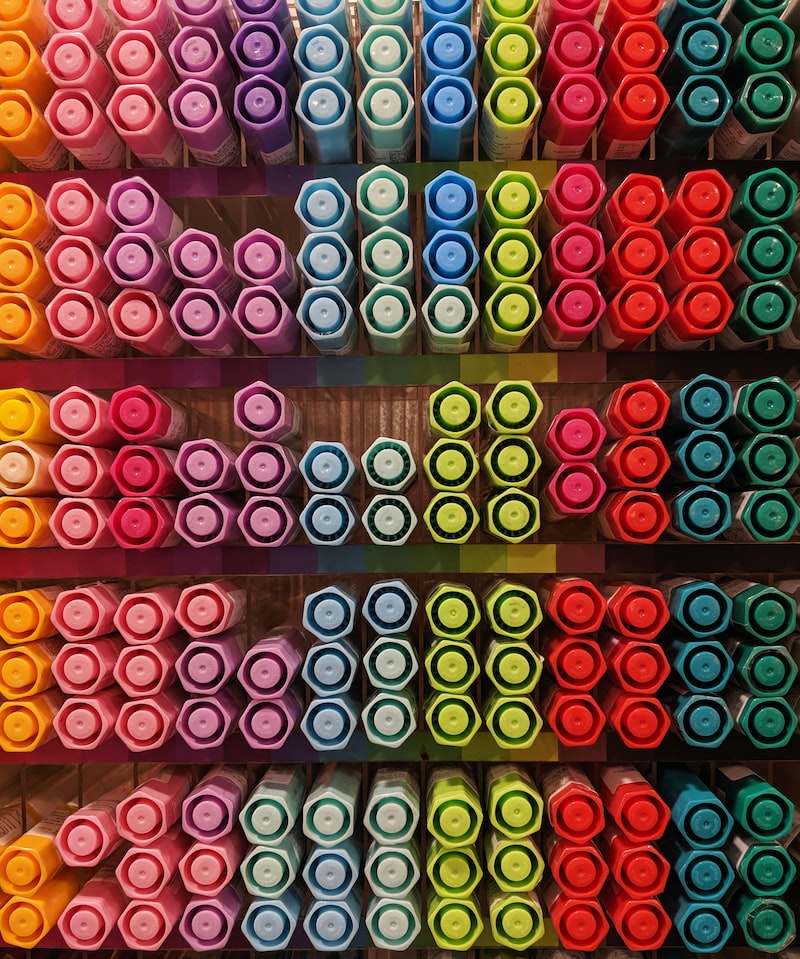