Another Thursday, another dollar bitcoin sat to stack. Or, if you prefer: Another day, another DOGE! Go get that bread 😎 This is Taylor, CEO of Hedgehog, where you can manage your crypto portfolio all in one place.

Let's talk about smart investing. Not every idea from traditional finance applies to the crypto world, but many do. Heck, don't listen to me, listen to the GOAT — who doesn't even get crypto, last I checked, but still deserves that title — Warren Buffet:

Obviously this is easier said than done, especially the final part about buying things for less than they're worth. Evidence: Warren Buffet is still Warren Buffet and the rest of us are still regular-degular schmoes. But we should be grateful, actually, because some people are doing far worse:

Last year, the software engineer [...] finally decided to take the plunge and put his money into the stock market, setting up an account at Fidelity. He was divorced, with no children, but was giving his retired parents — both of whom have serious health issues — $3,500 a month to help make ends meet. They also had moved from New York several years ago to live near him in a house he’d bought them.

"They know nothing about this," he says. "They don’t even know what a stock is."

By last fall, friends were talking up Ackman's SPAC. The software engineer decided it was the only stock he would buy, sinking the entire $1.6 million into it.

"Ackman just sounded very confident. I trusted the guy. I thought he knew what he was doing," he says.

At first, the software engineer bought common stock, but later, he says, "like an amateur" he transferred shares into expensive, in-the-money call options with a strike price of $22 — well below the $30 where the stock was trading at the time. "I thought it was safe," he says.

The highest his account's value ever reached was $2 million, but had those options worked out, he calculates he would have made almost $4 million.

They expired worthless on July 16, a few days before Ackman announced the SEC had torpedoed his plans.

To be clear right off the bat, this guy will be fine financially. In terms of pure cash, I bet he's still crushing it compared to your average single mom, despite supporting his ailing parents (which is admirable).

Btw, this was his crucial mistake: "The software engineer decided it was the only stock he would buy, sinking the entire $1.6 million into it." He invested more than he was willing to lose and put every single egg in one basket, the perfect double-whammy combo for losing your entire bankroll. Don't do that!

I’m not trying to downplay this man's current misery. Almost nothing hurts as bad as knowing that you personally torpedoed the future that you’d envisioned for yourself, as well as the identity that went with it. Hopefully he'll be able to pick up the pieces and move on with greater wisdom.

But I don't think Buffet meant to never ever lose money on a particular investment — I promise he's lost plenty throughout his career, he's simply made a whole lot more. Rather, to frame don't lose money as the top priority flips the typical investing paradigm on its head. The lesson is, never risk going broke on the chance of getting rich. That doesn’t mean zero risk, that means the Kelly criterion. We'll dig into the details on that topic in some future newsletter...

For now, my advice is to not lose money so hard that you end up with more than you started with.

Phew! Wasn’t expecting to get into all that, but sometimes a news story speaks to you. Next week expect Hedgehog updates — we've got exciting stuff cooking! — and whatever entertaining nonsense cutting-edge innovation the crypto industry has kicked up lately.

Giveaway question of the week: What's the last new cryptocurrency that caught your eye? Why did it spark your curiosity? Bonus points if you actually bought it. Respond to this email with your answer for a chance to win a Ledger Nano S hardware wallet.

To get future newsletters delivered straight to your inbox every Thursday morning, sign up here! 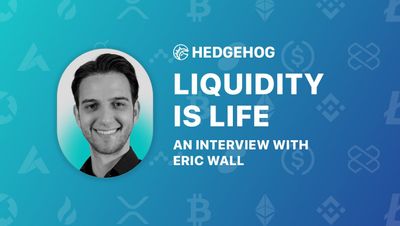 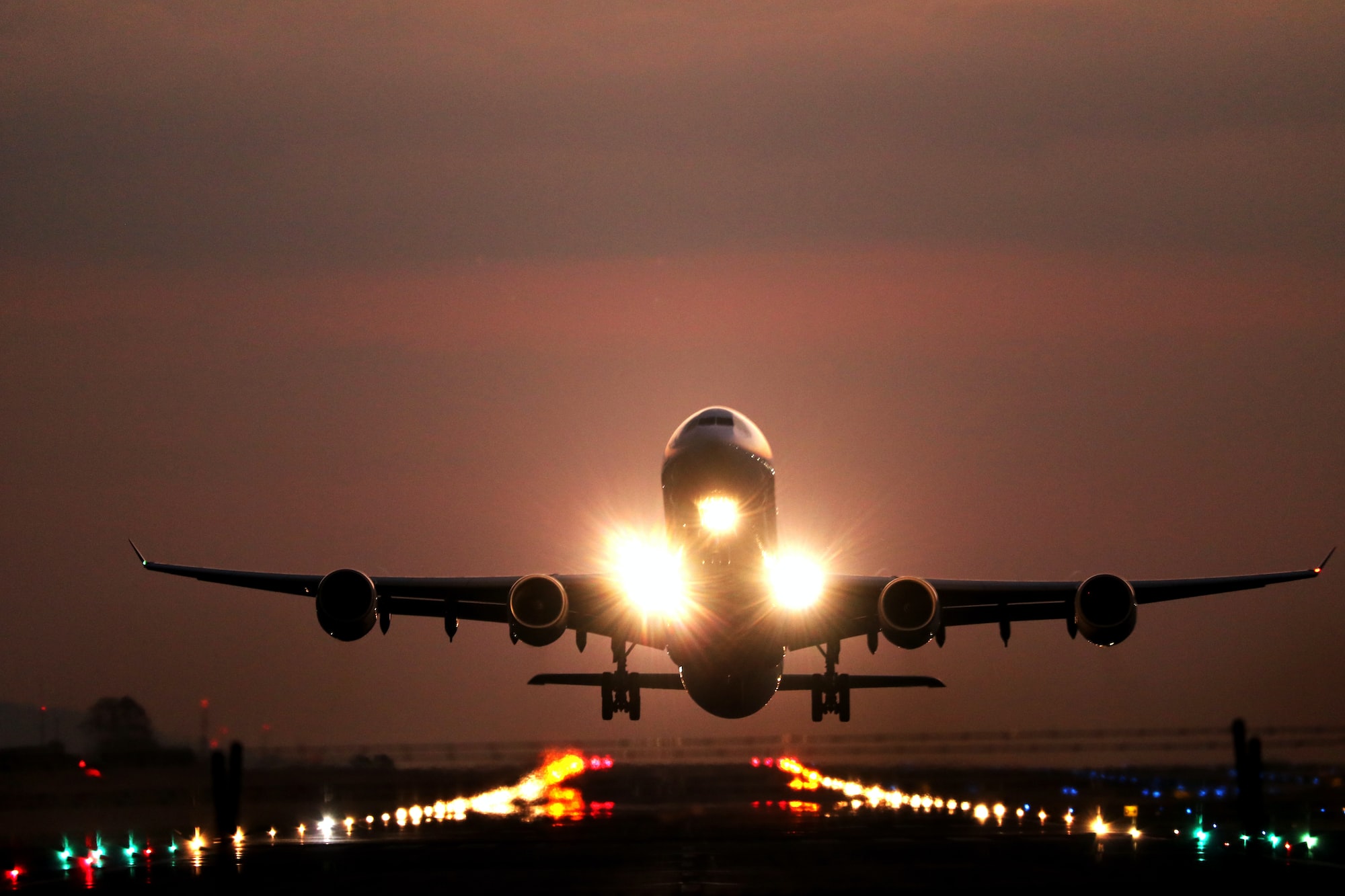 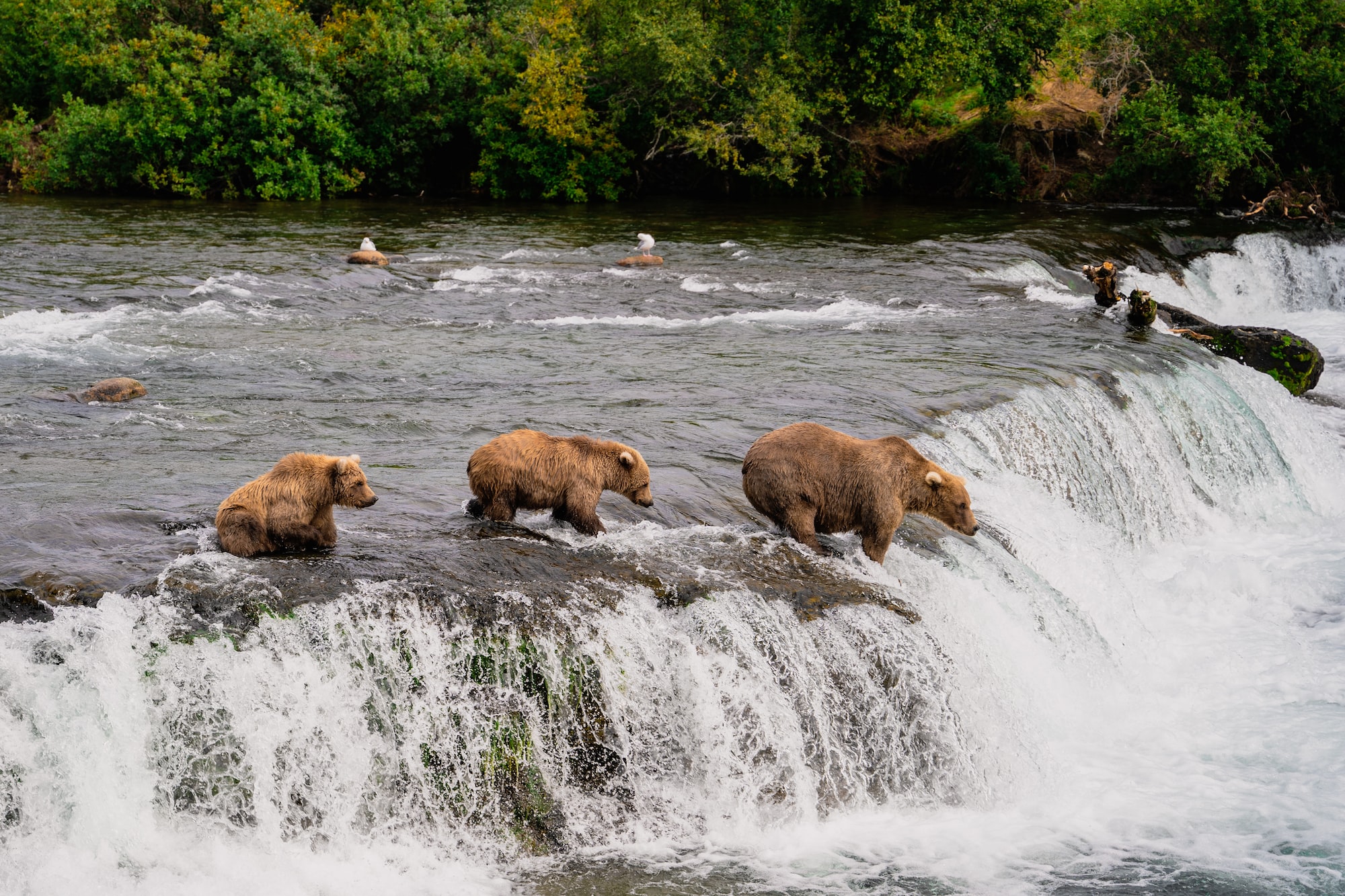 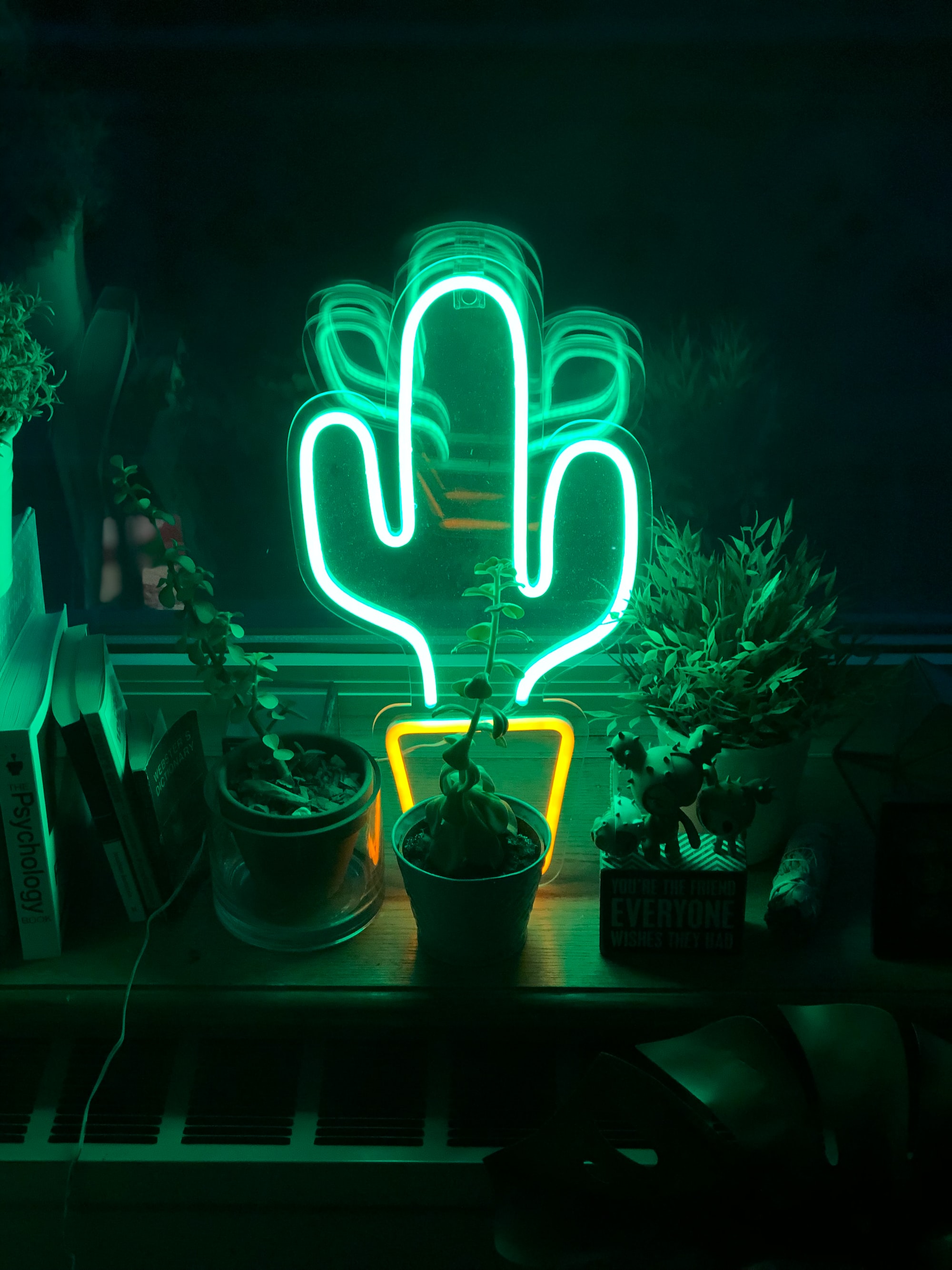